This Watch Wednesday, we celebrate those front-line conservationists – 27 August 2022 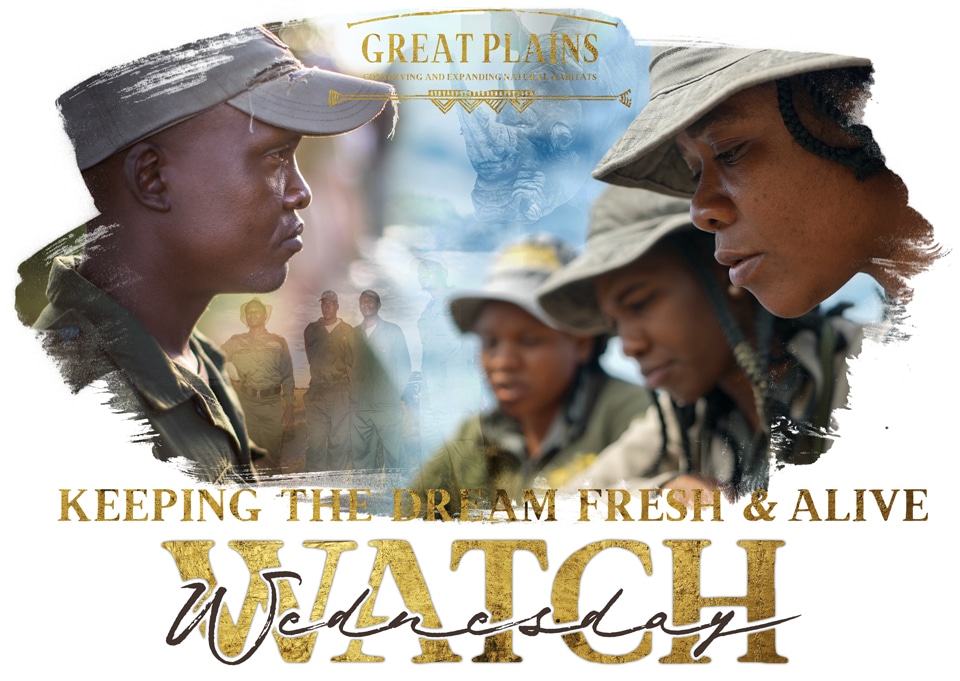 Today as I walked along the banks of the Zambezi, exhausted by a day working on elephant relocations, I am excited but reflective. I also wondered about all that we do. About how so much of the success or failure of conservation hangs on the integrity of a handful of the most dedicated people in the world. Those front-line conservationists, those rangers we support via Project Ranger, and many others across the continent.

They show up day and, often on night patrols, fighting to maintain the values and value of nature and its wildlife. They put out fires and, like today, freeze as they get up at 4am and drive out on open vehicles on patrol. There is an arms race between poachers and rangers, between those who want to use and abuse nature and those who will do anything to preserve its integrity.

I have met many in my life and can say I’ve never met one I don’t like and admire. So as World Ranger Day approaches on July 31st, we want to announce that while Project Ranger was designed to be a pandemic relief effort, the rangers we have funded have opened our eyes to a few truths. They are probably the most disproportionately underfunded people on earth, and the need to continue funding extends beyond the end of the pandemic.

We want to assist and elevate our dedication to them, so we will continue our Project Ranger efforts.

Thank you, Rangers.
We appreciate you.
Dereck Joubert